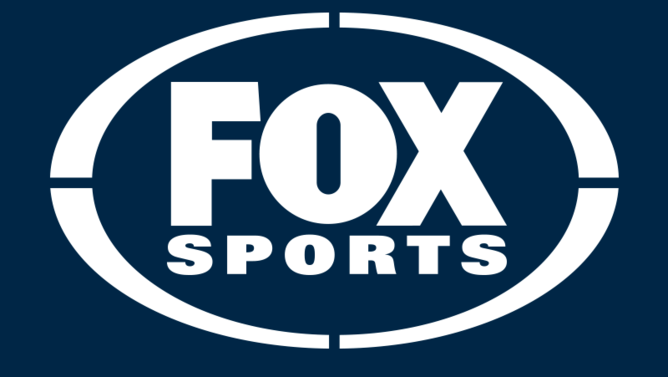 Going from a grand idea and into pre-production in a matter of weeks, the team from Game On! is hugely excited to have gained the support of Fox Sports. Our 6-part Women&Cricket series was developed as a vehicle to tell the story of the development of women’s cricket in Australia, from a fledgling ‘hobby’ to now being a professional sport, attracting huge broadcast viewership and filling stadiums.

The GO! team threw around ideas over several weeks, looking at how women’s cricket arrived at where it is today. There were so many pivotal moments and key people in the journey, and what started out as a single documentary grew into a series. Even then, we felt we were only scratching the surface. But this is only the beginning of what we hope to be a long relationship with Fox Sports.

Read more about the series here!